This site uses cookies to provide you with a great user experience. By using Riskhub, you accept our use of cookiesAccept

Our website uses cookies to distinguish you from other users of our website. This helps us to provide you with a good experience when you browse our website and also allows us to improve our site.

A cookie is a small file of letters and numbers that we store on your browser or the hard drive of your computer if you agree. Cookies contain information that is transferred to your computer's hard drive.

You can find more information about the individual cookies we use and the purposes for which we use them in the table below:

To deactivate the use of third party advertising cookies, you may visit the consumer page to manage the use of these types of cookies.

Moat is a leading housing association in the South East of England, managing over 20,000 properties for affordable rent and shared ownership. With such a large portfolio, overseeing the compliance requirements takes a huge amount of time and effort. 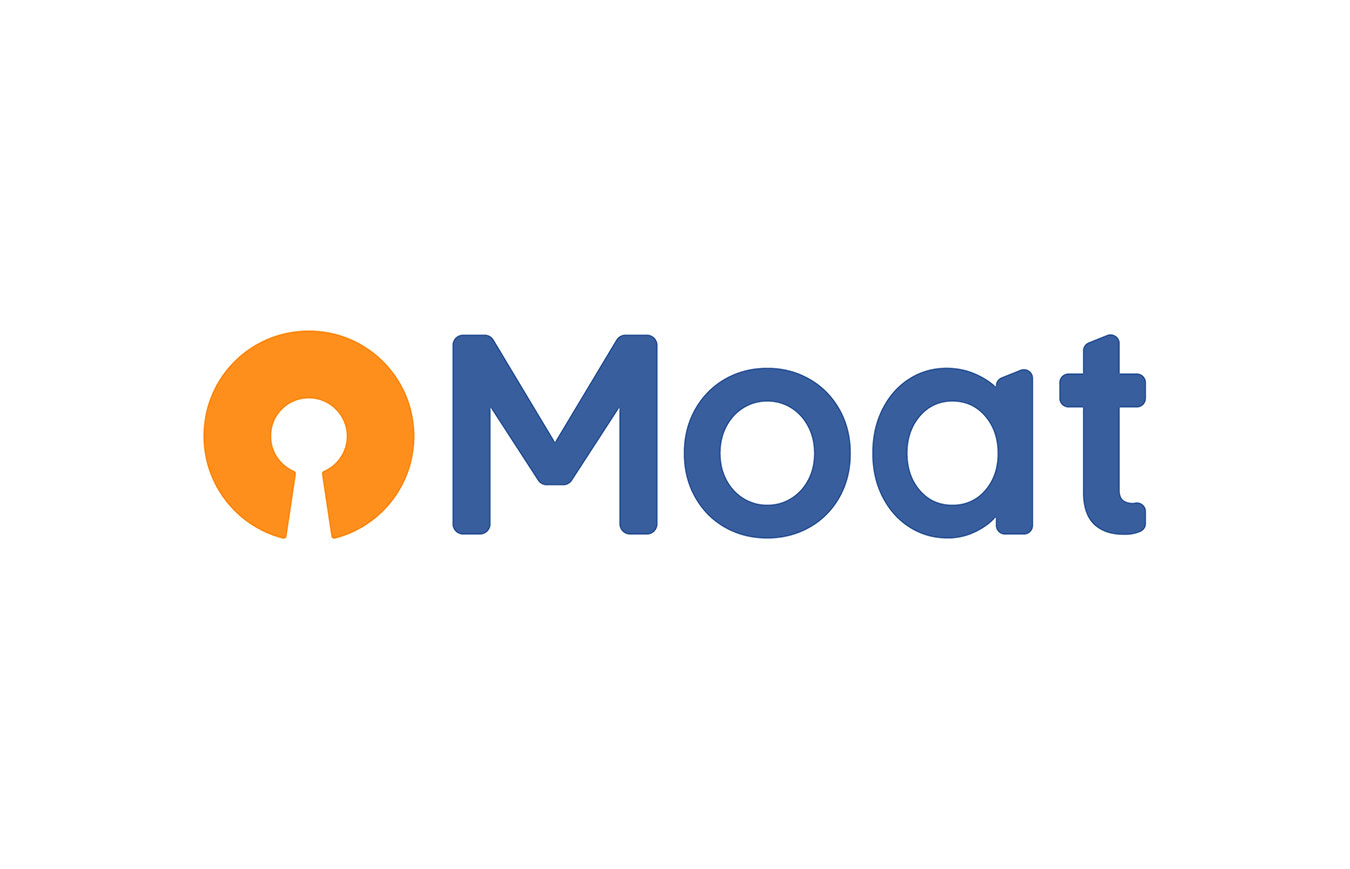 Moat was looking for a way to streamline its compliance processes, in line with its aim to be a digital-first organisation. Fire safety is an area of top priority, so Steve Bunce, Fire and Electrical Safety Manager at Moat, looked into solutions that would help manage fire safety actions even more efficiently.

“We needed a solution that could show us all our Fire Risk Assessments (FRAs), know what actions were required and when, and store the completed actions all in one place. We couldn’t do this with spreadsheets, so we opted to trial Riskhub in a six-month pilot,” he said.

Steve found that Riskhub could improve many of the data processes he works on.

“Thanks to Riskhub, I can see exactly what date actions are due, what the action is, whether it has been completed and see the evidence confirming its completion,” he said.

“If I assign an action to another department, I know exactly what its status is and can get a clear picture of what’s going on. I now have all the information I need in an easily accessible, simple to understand format,” he added.

“If I notice that there’s a specific issue, I can use filters in Riskhub to see if it comes up in other blocks, meaning we can now compare actions against other FRAs, something that was not possible before,” he said.

Not only did Riskhub start identifying trends, it ensured that Steve could generate reports for his Executive Team more efficiently.

“At the end of each month I need to generate a report on how many actions are open, how many we’ve received, how many FRAs have been handed over, and the level of urgency required for each action. Thanks to Riskhub, I can easily break this information down in five minutes,” he said.

Riskhub has also helped Moat achieve the golden thread of compliance during internal audits, and has been incredibly useful when working with third-party contractors as it allows Moat to issue work and get reports back through a central hub with date and time stamps. 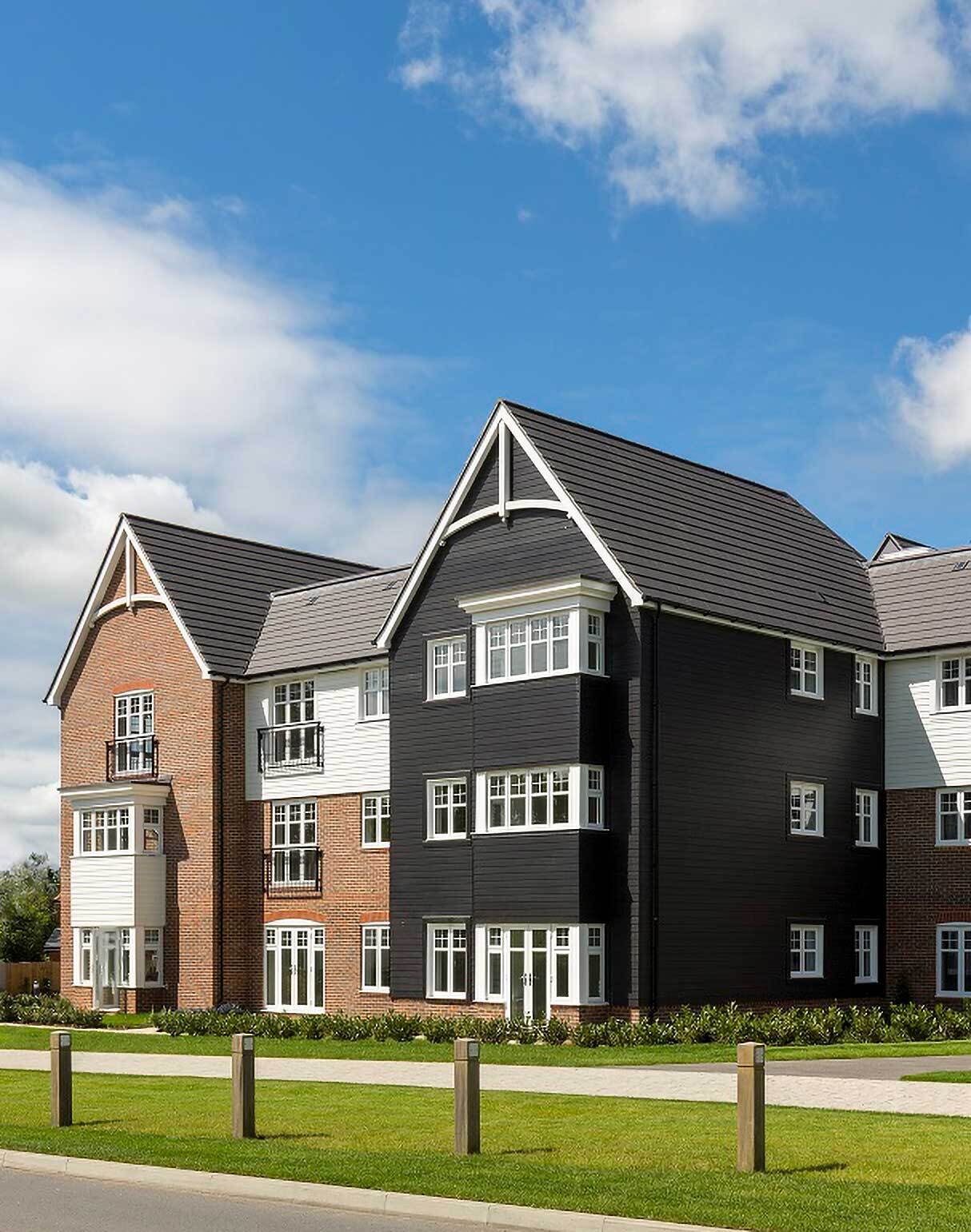 It’s a great system that is incredibly easy to use and understand, with minimal training required, Simply put, it has made my life so much easier, and I could never go back to Excel spreadsheets after using Riskhub.

Want to find out more?

Contact our friendly team today to find out if Riskhub is right for your organisation.